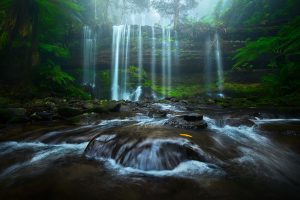 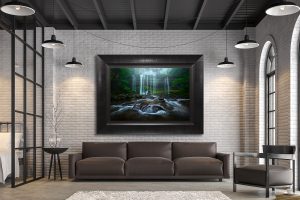 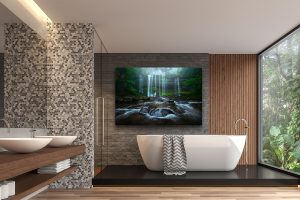 After a bitterly cold sleep in the campgrounds of Mount Field National Park, I opened my tent to see the forest had become engulfed in thick fog. Excited, I grabbed my gear and raced into the forest and in doing so forgot to grab my waders so found myself standing in these freezing cold waters with the camera a few centimetres from drowning to capture this Russell Falls photograph. One of Australia’s most spectacular waterfalls. The upper tiers are only partly visible through the fog. I just love the atmosphere a foggy morning adds to a forest scene. The little red leaf on the foreground rock showed some resilience too! I returned to these falls a week later after traveling to numerous other locations in Tasmania only to find that the leaf was still in that same spot under the water. 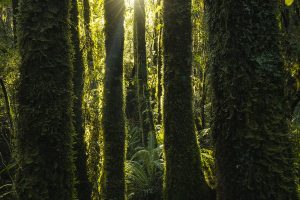 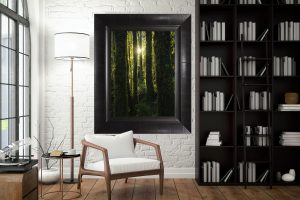 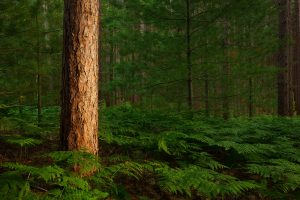 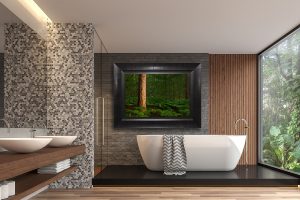 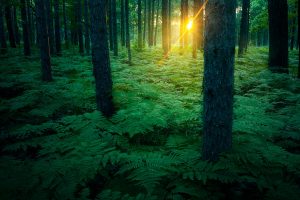 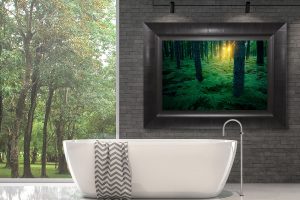 Come And Find Me 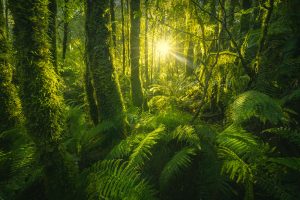 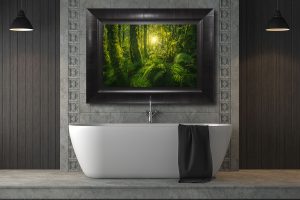